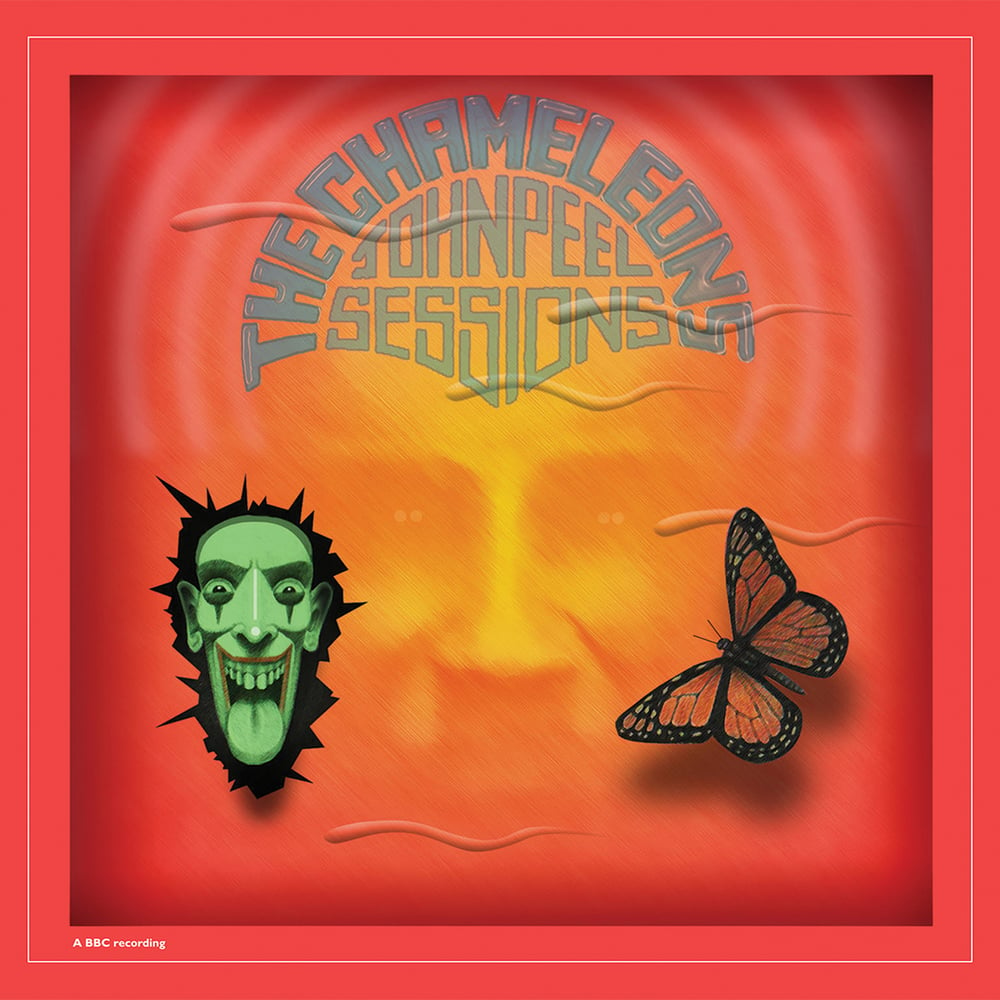 This is where it all began. The songs and recordings that introduced The Chameleons to music fans across the world, courtesy of legendary broadcaster John Peel.

Covering sessions from 1981, 1983 and 1984, the band are captured in bullish mood, free of the contractual worries that choked their career, and free to do what they always enjoyed most, making music.

Near-live recordings bursting with passion and youthful energy. Early versions of songs from their first two albums, including a few rarities and alternative versions. All tracks restored and re-mastered in 2014.

The cd version is presented in a jewel case, also with new artwork by Reg Smithies.