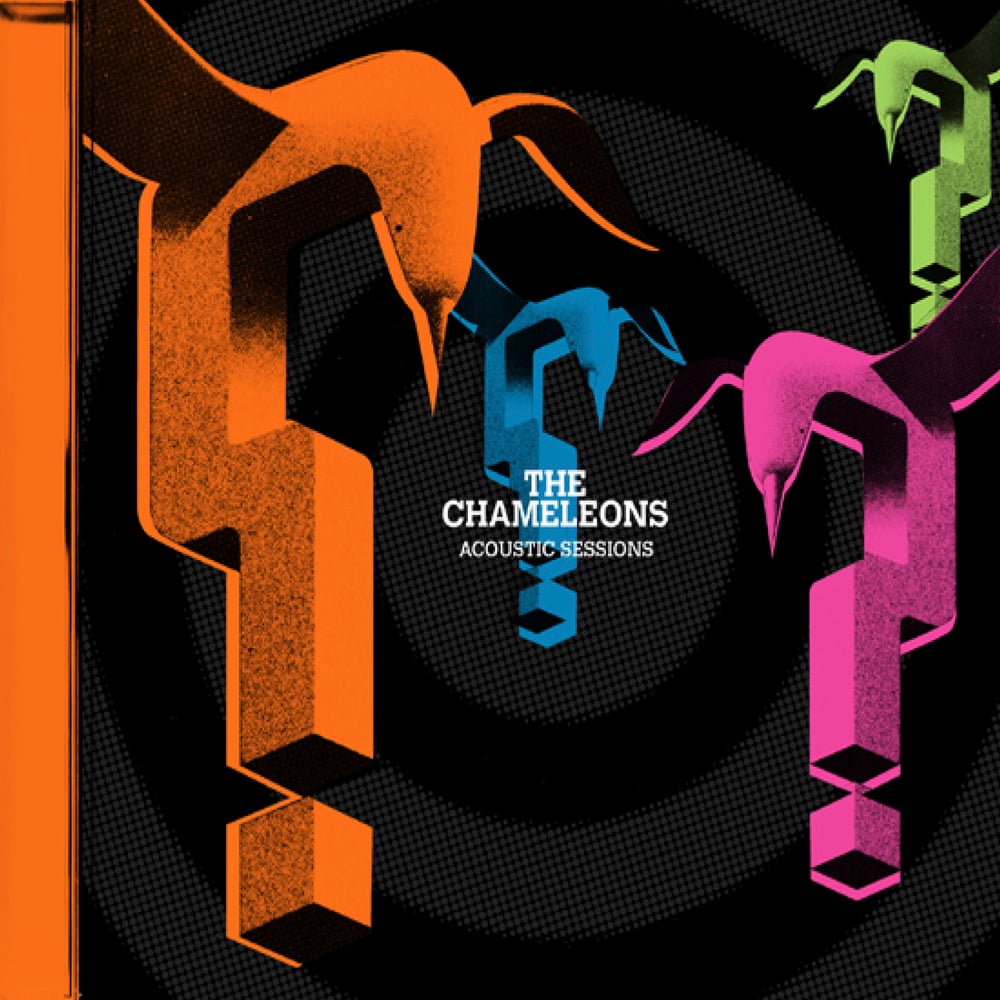 These stripped down recordings capture the band in their purest form and shed a whole new light on some of their most familiar tunes. Rarely has an acoustic collection packed such an almighty punch, with songs such as The Fan and The Bellows, Intrigue in Tangiers and Caution sounding even more intense than their studio originals.

Disc One: This Never Ending Now (re-mastered)
The Fan and the Bellows / Tears / Intrigue in Tangiers / Is It Any Wonder? / Seriocity / Swamp Thing / All Around / Second Skin / Home is Where the Heart Is / Miracles and Wonders / View From A Hill / Moonage Daydream