What Does Anything Mean? Basically CD 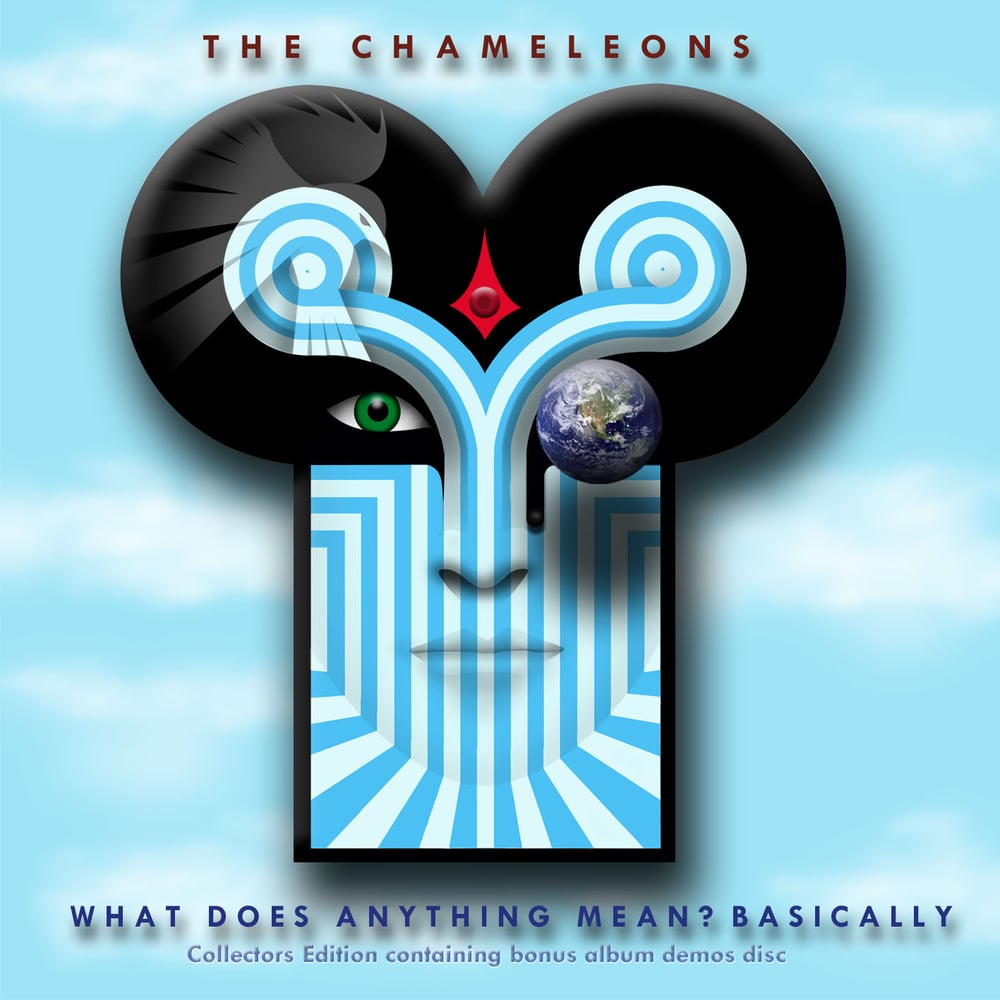 A collectors edition of The Chameleons second studio album 'What Does Anything Mean? Basically'. This is a 2 cd set, containing a re-mastered version of the original album, plus a bonus disc featuring previously unreleased demo recordings.

The demo tracks were recorded in 1984, immediately prior to the full album session, and showcase the songs in their full, original intensity. They were taken from Dave Fielding’s C60 cassette, which has been restored and digitally mastered.

The cds are presented in a double Jewel Case, with new artwork by Reg Smithies.