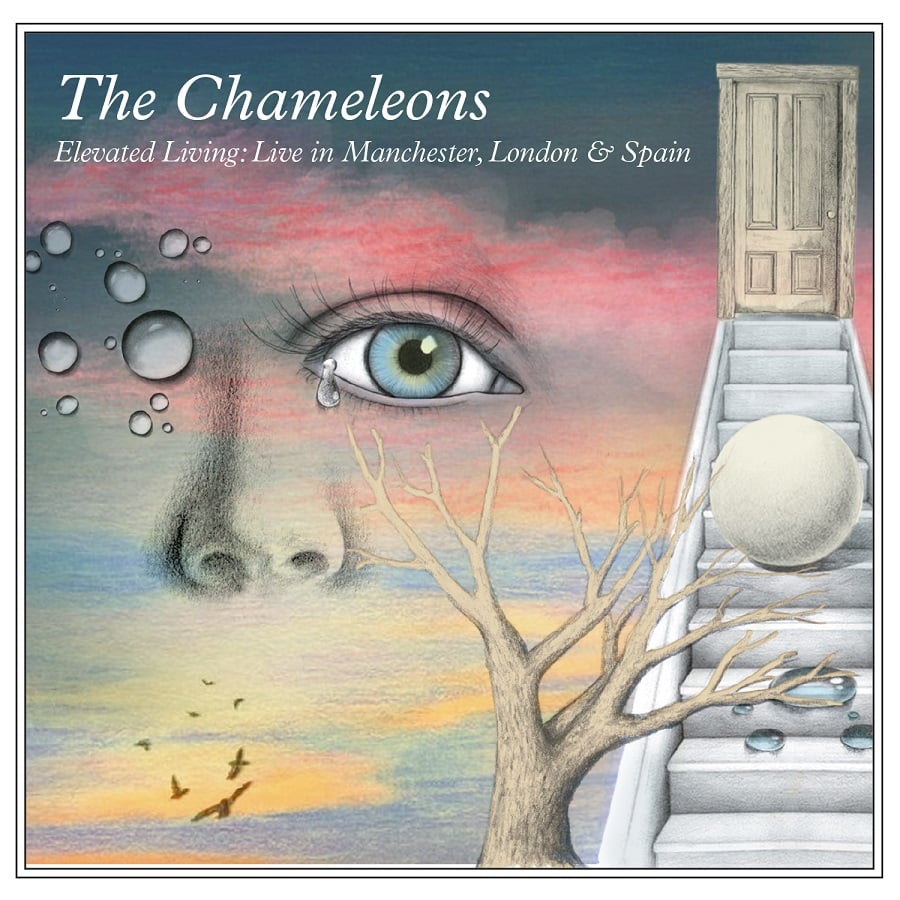 A brand new CD/DVD compilation released by Cherry Red Records. Elevated Living features the shows ‘Live At The Gallery Club’ (1982), ‘Live At The Hacienda’ (1983) and ‘Live At The Camden Palace’ (1984) on both CD and DVD. The latter two shows are presented on CD for the first time.

The DVD also includes an episode of Catalan TV programme Arsenal devoted entirely to the band. Broadcast in January 1986, it mixes four tracks taken from a live show at the Discoteca 666 in Barcelona from 1985 (also on CD) plus studio performances and interviews with singer/bassist Mark Burgess and drummer John Lever.

The Gallery show includes rarities ‘Nathan’s Phase’ and ‘Things I Wished I’d Said’, while The Hacienda includes early versions of ‘A Person Isn’t Safe Anywhere These Days’ under the working title of ‘Men Of Steel’ and ‘Thursday’s Child’ as ‘Years Ago’.